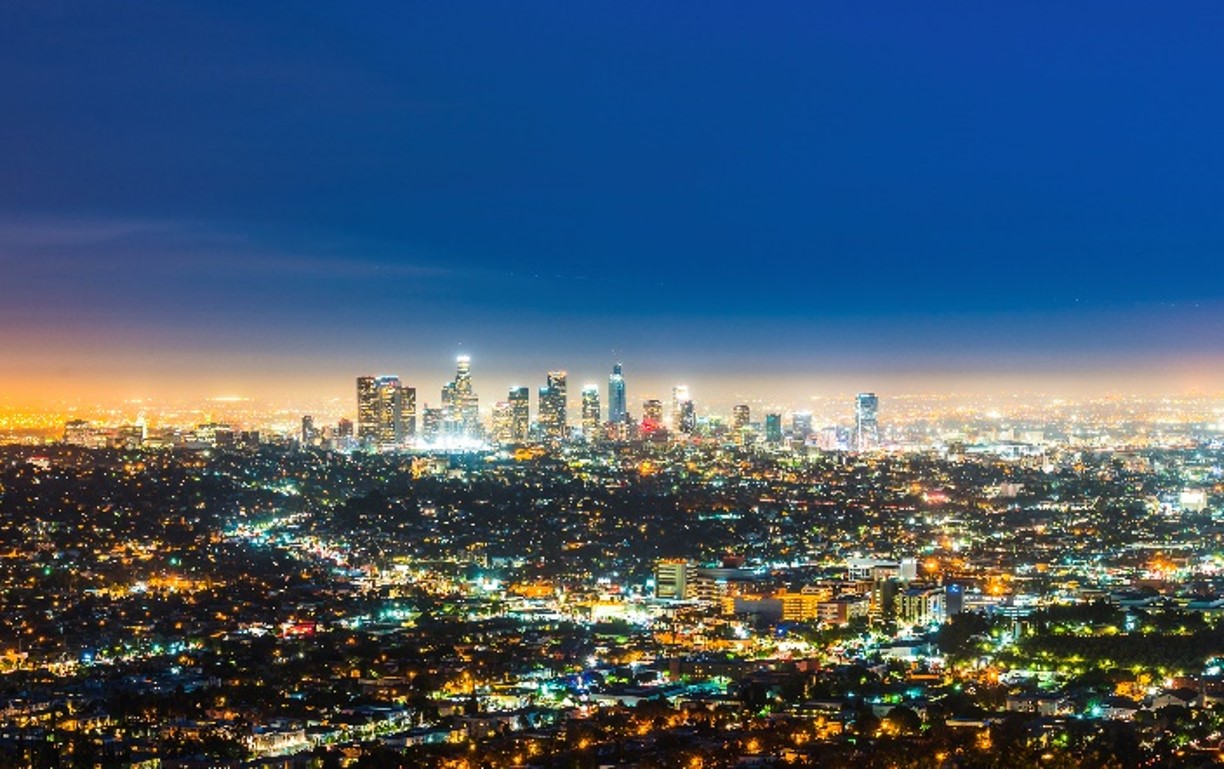 CYNORA, a leader in TADF (thermally activated delayed fluorescence) materials for OLEDs, presents its newest high-performing blue emitting materials at the SID Display Week 2018 in Los Angeles. The company is currently working with the key display makers to finish the commercialization of the industry’s first blue high-efficiency emitter.

“We have now put all of our focus on lifetime where we are in the final development stage.”

OLED displays have become standard for premium mobile and TV displays in the last couple of years. However, those OLED displays have not yet reached their fullest potential. High-efficiency blue OLED emitters are needed to reduce power consumption and increase the display resolution further. Despite urgent requests by the OLED display panel makers for a high-efficiency blue emitter in the last few years, no material supplier has yet been able to produce such an emitter.

CYNORA with its unique TADF technology has been focused on these high-efficiency blue emitters and the company will present its newest developments at the SID Display Week. Experts from the German company will give presentations during the Business and Investor Conference, as well as during the Technical Symposium.

“CYNORA has made tremendous progress on blue TADF emitters again. Since our last presentation at SID in 2017, we have achieved the requested performance on efficiency and color point” says Thomas Baumann, CYNORA’s CSO, “We have now put all of our focus on lifetime where we are in the final development stage.”

„We are working very closely with our investors, LG Display and Samsung Display, for this final phase of our material development”, says Andreas Haldi, Chief Marketing Officer at CYNORA “Our customers are very excited about our technology that will help them to make OLED displays even better.”

Visitors to the SID Display Week 2018 can find CYNORA as part of the German Pavilion, at booth 722.