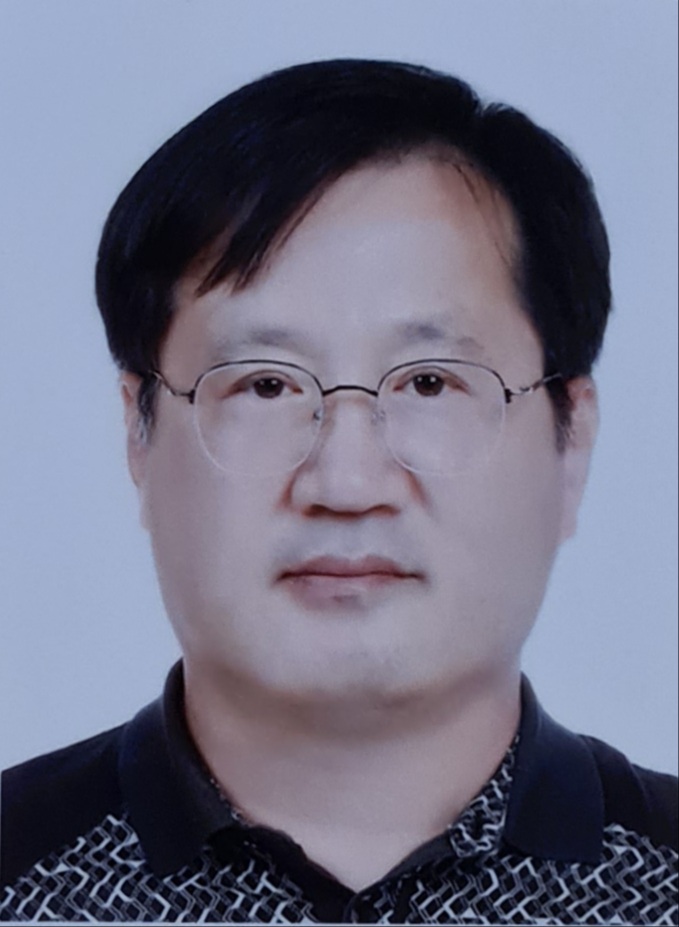 Dr. Song brings more than two decades of OLED technology and business management expertise to CYNORA, first as a Principal Researcher at Samsung Display, then as a Leader at LG Chem’s OLED Materials Development Center in South Korea. During that time OLED technology transitioned from transformative display concept to mass adoption for new-generation consumer electronics. Dr. Song applied his expertise at critical touch points in the development-to-production value chain as the technology became the preferred display for smartphones. At CYNORA, he’ll help drive the next technology leap for OLEDs with TADF-based materials innovation to further improve the efficiency, color and lifetime of OLED displays.

“Ok-Keun has a superb understanding of the OLED device—from the advanced materials, to the mass-production systems and processes, and the exciting applications enabled by the display technology,” said Adam Kablanian, CEO at CYNORA. “His extensive knowledge of emitters and his work on device optimization in particular, as well as his broad network, will be invaluable as we deepen engagements with display manufacturing leaders in Korea and China.”

“It’s a thrill to join CYNORA,” said Dr. Song. “As I’ve watched their TADF-based platform evolve, I’m impressed by how their innovation model was influenced by a “whole device” mentality. For instance, development milestones at CYNORA aren’t just focused on producing novel, high-performance emitters; they’re tied to how efficiently customers can integrate the systems to differentiate and optimize their next-generation OLED devices. This holistic innovation model was used to develop the company’s first product, the cyBlueBooster™ and it’s a critical pillar of the commercialization strategy for their TADF-based deep Green and deep Blue emitters.”

A native of South Korea, Dr. Song holds a Ph.D. in physical chemistry from the University of Nebraska in the US, and worked as a post-doc research fellow in the Department of Chemistry at the University of Texas in Austin. He holds more than 80 patents and is named as co-author on more than 40 technical papers.

cyBlueBooster is a trademark of CYNORA GmbH