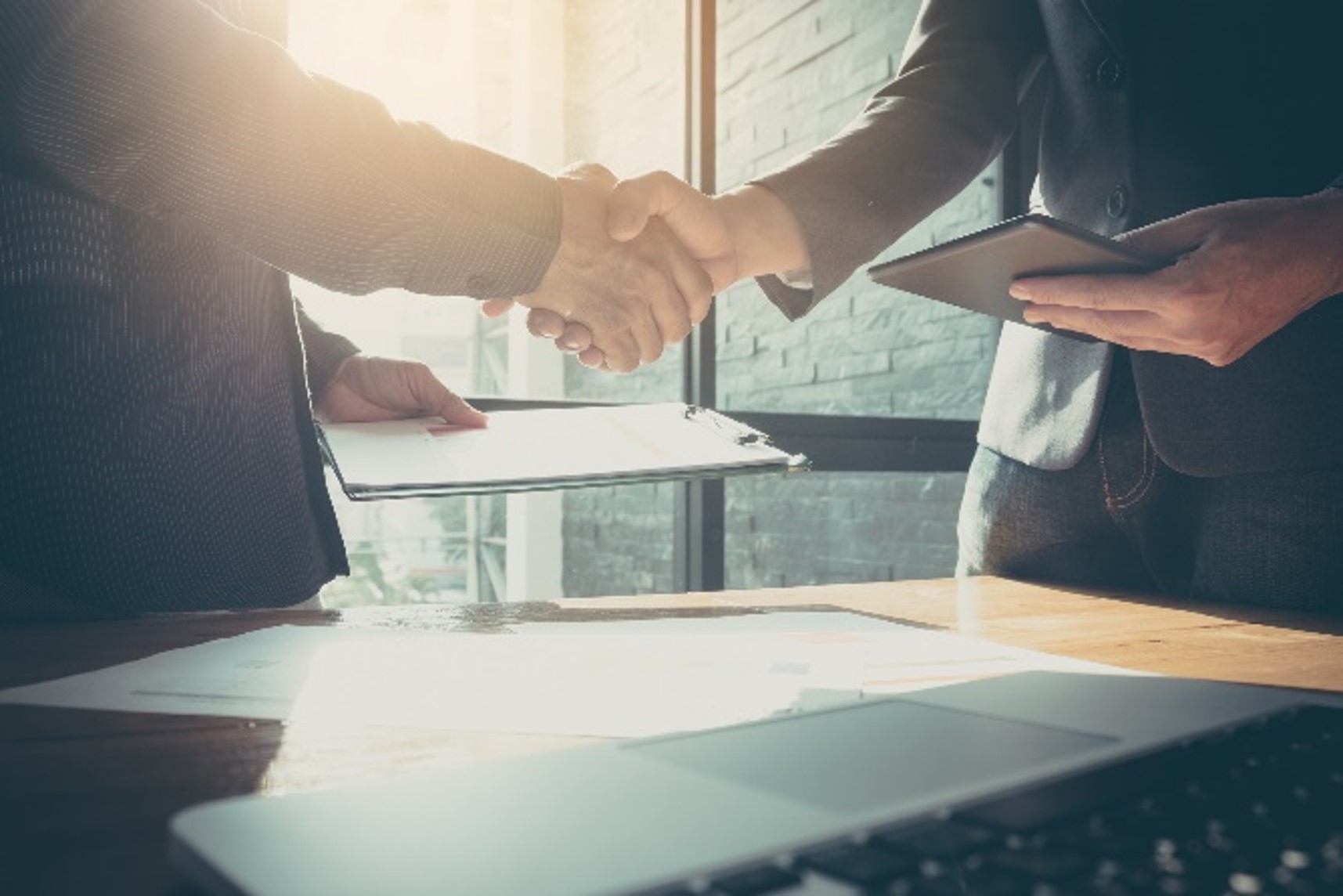 CYNORA, a leader in TADF (thermally activated delayed fluorescence) materials for Next-generation OLEDs, extends its Joint Development Agreement with LG Display. After two years of joint development since 2016, CYNORA and LG Display have decided to continue their cooperation towards the commercialization of TADF emitters in OLED displays.

OLED panels are currently the dominating technology for TV and mobile applications. To enable even more applications, OLED panel makers are urgently looking for a high-efficiency deep-blue emitter material. CYNORA´s innovative TADF technology presents a new solution to this issue after the current state-of-the-art technology, phosphorescence, has not succeeded in several years.

CYNORA is the first company to demonstrate high-efficiency deep-blue emitter materials for OLED displays, while others have only reported on sky-blue materials that cannot be used in displays. The company has recently shown that it is leading in deep-blue emitter materials for different approaches of the TADF technology, self-emitting or co-emitting approaches, which includes hyper-fluorescence.

CYNORA had already reported first sky-blue results in the spring of 2017, which are still the best sky-blue results with TADF materials reported to date. First green materials have been sampled to OLED panel makers. CYNORA also has a Joint Development Agreement with Samsung Display. LG Display and Samsung joined CYNORA as shareholders in 2017.