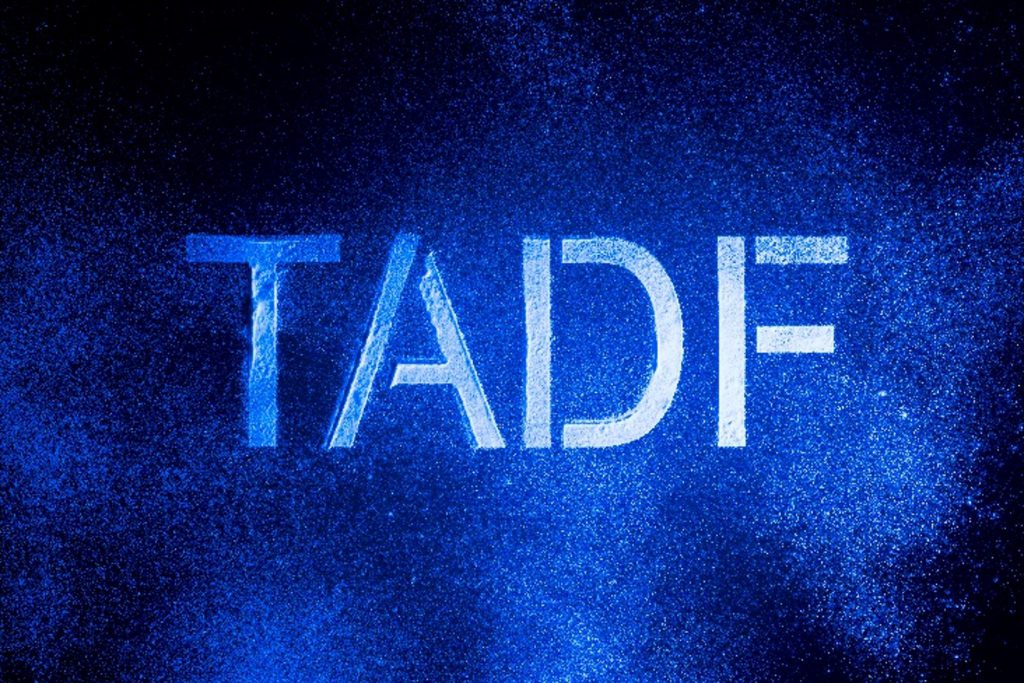 BRUCHSAL, Germany, September 2017 – CYNORA GmbH is pleased to host the first edition of the International TADF Symposium. More than 150 attendants have signed up and are expected at the symposium that will take place on September 7th, 2017 in Frankfurt, Germany, at the hotel Hilton City Centre.

In response to evolving interest in TADF (thermally activated delayed fluorescence) materials for the next-generation OLEDs, the symposium is intended to provide insight into this technology for professionals from industry and academia experts. During the symposium all aspects related to research and development of TADF OLED materials from modeling trough synthesis to analytics and device fabrication will be covered in several lectures by experts in this field from well-known universities such as University St Andrews, University Durham, Seoul National University, SungKyunkwan University, TU Dresden and Heinrich-Heine-University Düsseldorf. In addition, the two key OLED players, LG and Samsung, will present their OLED business activities and roadmaps.

“TADF is an exciting new technology that will provide highly efﬁcient and stable emitting materials for OLED devices” says Thomas Baumann, CYNORA’s CSO, “Right now, TADF technology is receiving much attention as it will lead to further major improvement of OLED displays. We are very happy to welcome so many experts from the OLED world at our symposium.”

“The fact that LG and Samsung agreed to have a presentation during this symposium shows that TADF is not just an academic topic anymore. The TADF technology has a very important place in the production roadmap of OLED displays manufacturers”, says Andreas Haldi, CYNORA’s CMO, “ CYNORA will also present an update of its status and its finals steps on the road to a commercialization of the first blue TADF emitters by the end of this year.”