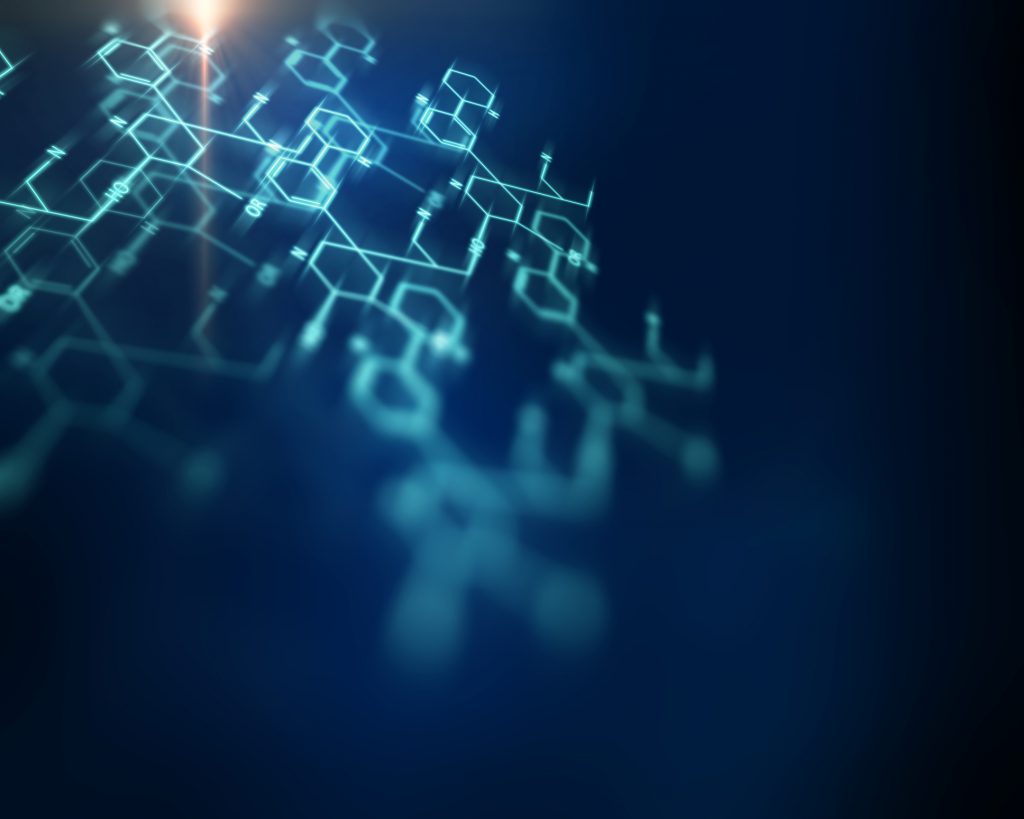 BRUCHSAL, Germany, September 2017 – CYNORA, a leading provider of highly efficient organic emitter materials for OLEDs, announced today that the two Korean tech giants have decided to support CYNORA on its way to becoming a major player for OLED emitting materials.

CYNORA is developing a new type of organic emitting materials for OLED displays based on TADF (Thermally Activated Delayed Fluorescence) technology. With this technology, CYNORA will be able to commercialize the first high-efficiency blue emitting material on the market, which is the most sought-after material by OLED display makers. High-performance blue materials will enable a significant reduction of power consumption and allow higher display resolution.

LG Display and Samsung Venture Investment Corporation (“Samsung Ventures”) have decided to invest €25 million in a Series-B round to support the German company in the development of a portfolio of organic emitting materials for AMOLED displays that covers the full range of colors. The new shareholders will join the existing investors MIG, Wecken & Cie and KfW, who have strongly supported CYNORA’s growth in the last few years. CYNORA has worked closely with LG Display and Samsung during the last months to prepare this strategic investment.

“I am delighted to welcome LG Display and Samsung Ventures as CYNORA’s shareholders” says Gildas Sorin, CYNORA’s CEO “This investment confirms that our materials are highly attractive for the OLED display industry. CYNORA will work in close collaboration with LG and Samsung to support their respective activities. The cash injection will also be used to strengthen our worldwide presence as a supplier of high-efficiency emitting materials. We will commercialize our first blue product by the end of 2017, followed by green and red.”

Growing use of AMOLED panels in premium TVs and smartphones will drive the OLED panel market to reach $75 billion, with a CAGR of 31%, in sales by 2021 (UBI Research, 2017).